Top 10 Malaysia Historical Sites You Might Never Heard Of

What’s better than spending the entire Merdeka month exploring the top historical sites we have in Malaysia?

The Pacific War has begun on 8 December 1941 when it was the landing of the Japanese army. The attack on the pearl harbour, was recognised as the beginning of the war, took place 90 minutes after the invasion in Kota Bharu. Kuala Pak Amat has become a memorial place and there was a monument which was built by the administrative authority of Kelantan to remember the place as Japanese landing at the place. 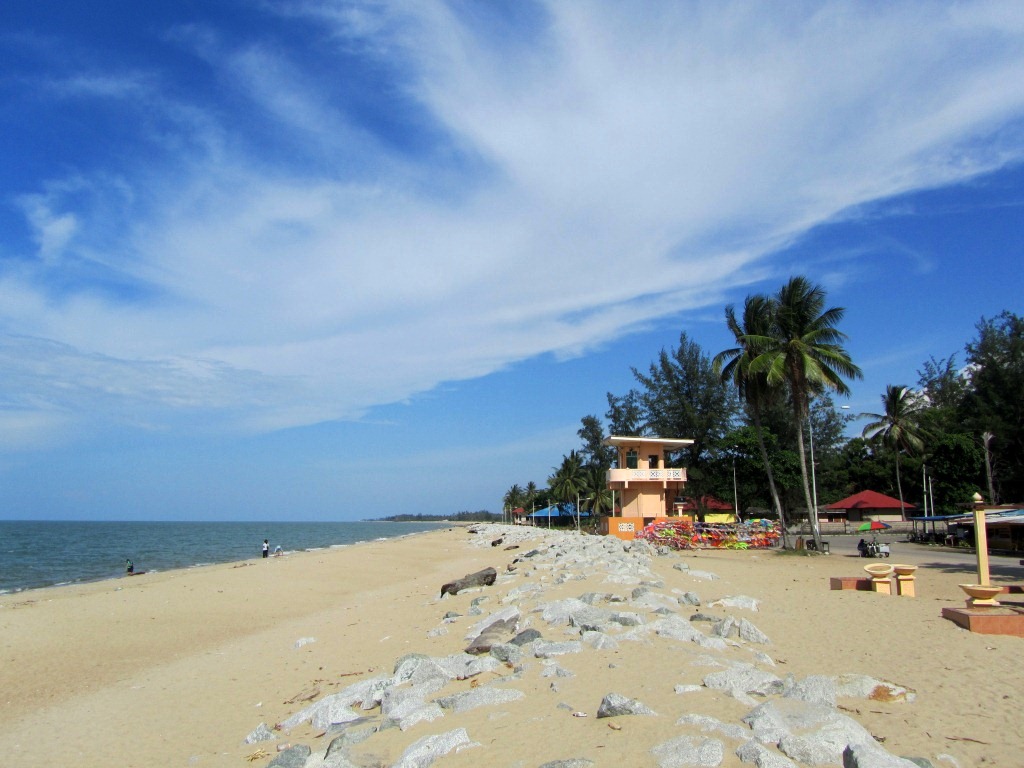 Fort Cornwallis is the top historical attraction in Georgetown, Penang. It is the largest standing fort in Malaysia and it is named after Marquis Charles Cornwallis. It was used as a military and administrative base for the British East India Company and also to protect their silk and spice trade route. The place is also located near other attractions include 3D Museum, Padang Kota Lama, Peranakan Museum, Gold Museum and more.

Bukit Cina is one of the Malaysia historical sites in Malacca. It is the largest and oldest Chinese graveyard with over 12,500 graves and including about 20 Muslim tombs as well. It was once the place where the Chinese princess Hang Li Po, which was a daughter of the Ming’s emperor were staying. She was sent from China to Malacca by the emperor to be married to Sultan Mansor Shah for the diplomatic relationship between China and Malaya. 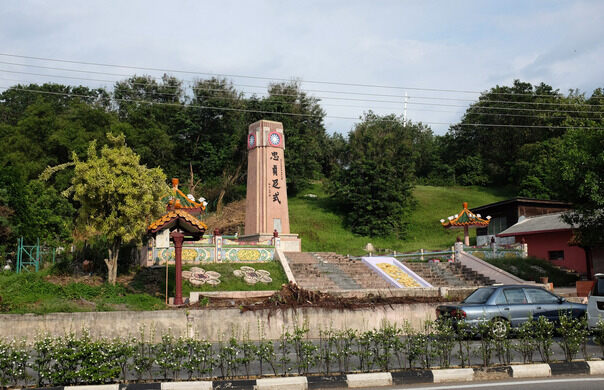 The Batu Bersurat is a granite stone that carrying a classical Malay inscription in Jawi script. It was found in Terengganu and it represents the earliest evidence of Jawi writing in the Malay world of Southeast Asia. It is also important as an evidence of the acceptance of Islam by a local ruler. 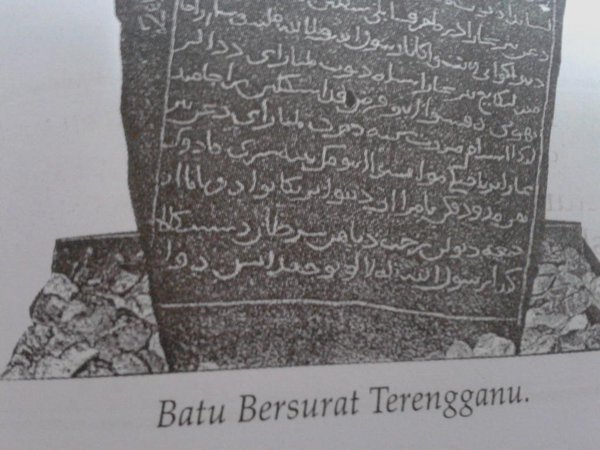 Gua Niah is the largest cave in Sarawak and it is located around 3 km from the town of Batu Niah. It is a place where the first evidence of human presence in the area was found. It is a national reserved park that has a huge cave complex with the longest underwater caves.

Lembah Bujang is a must-visit place when you travel to Kedah. It is located about 30 km from Sungai Petani, Kedah and is a place which evidence the existence of a thriving civilisation in this area from the 3rd to the 14th centuries. 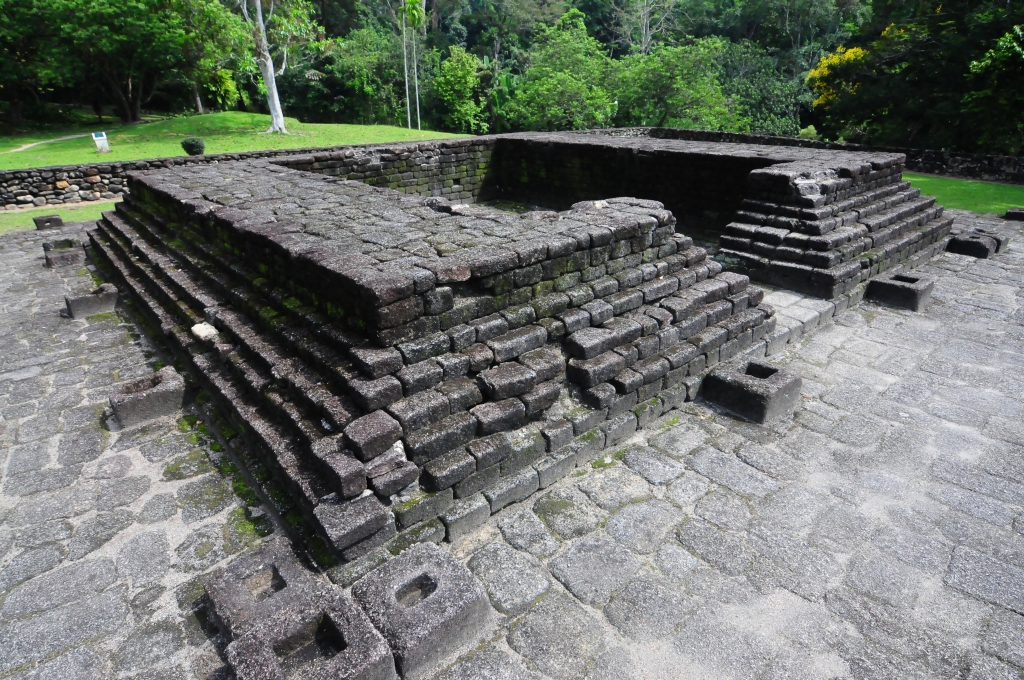 Makam Mahsuri is one of the island’s natural attractions in Langkawi. According to folklore, she was accused of adultery and was executed by stabbing at Padang Matsirat where white blood flowed out from her wound, proving her innocence. The Makam Mahsuri’s area has been developed as a historical and cultural complex where there is also a cafe and food stalls. It is only about 17km drive from the International Airport to Padang Matsirat. 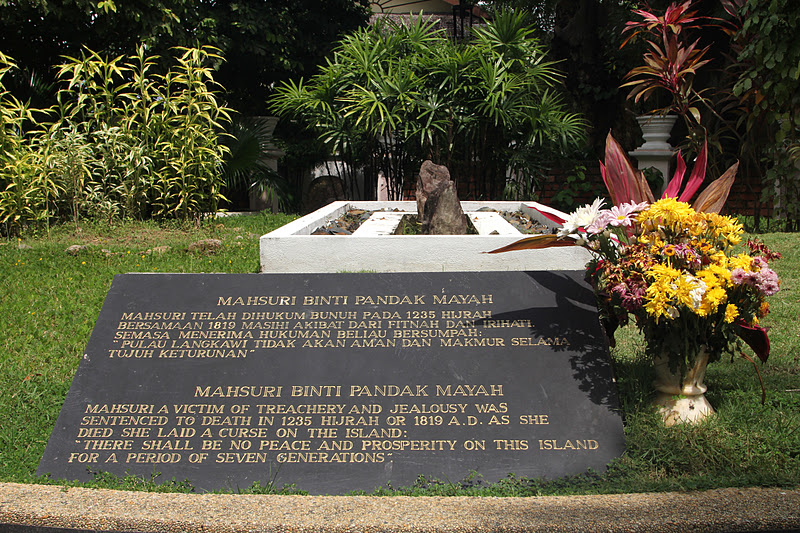 Istana Seri Menanti is located in Negeri Sembilan and it stands tall as one of the finest model of traditional Malay architectural and woodworking skill. This magnificent five-storey palace was built and designed by two local carpenters which was known as Tukang Kahar and Tukang Taib. The uniqueness of this old palace structure is it was constructed without using a single piece of metal, nail or screw. 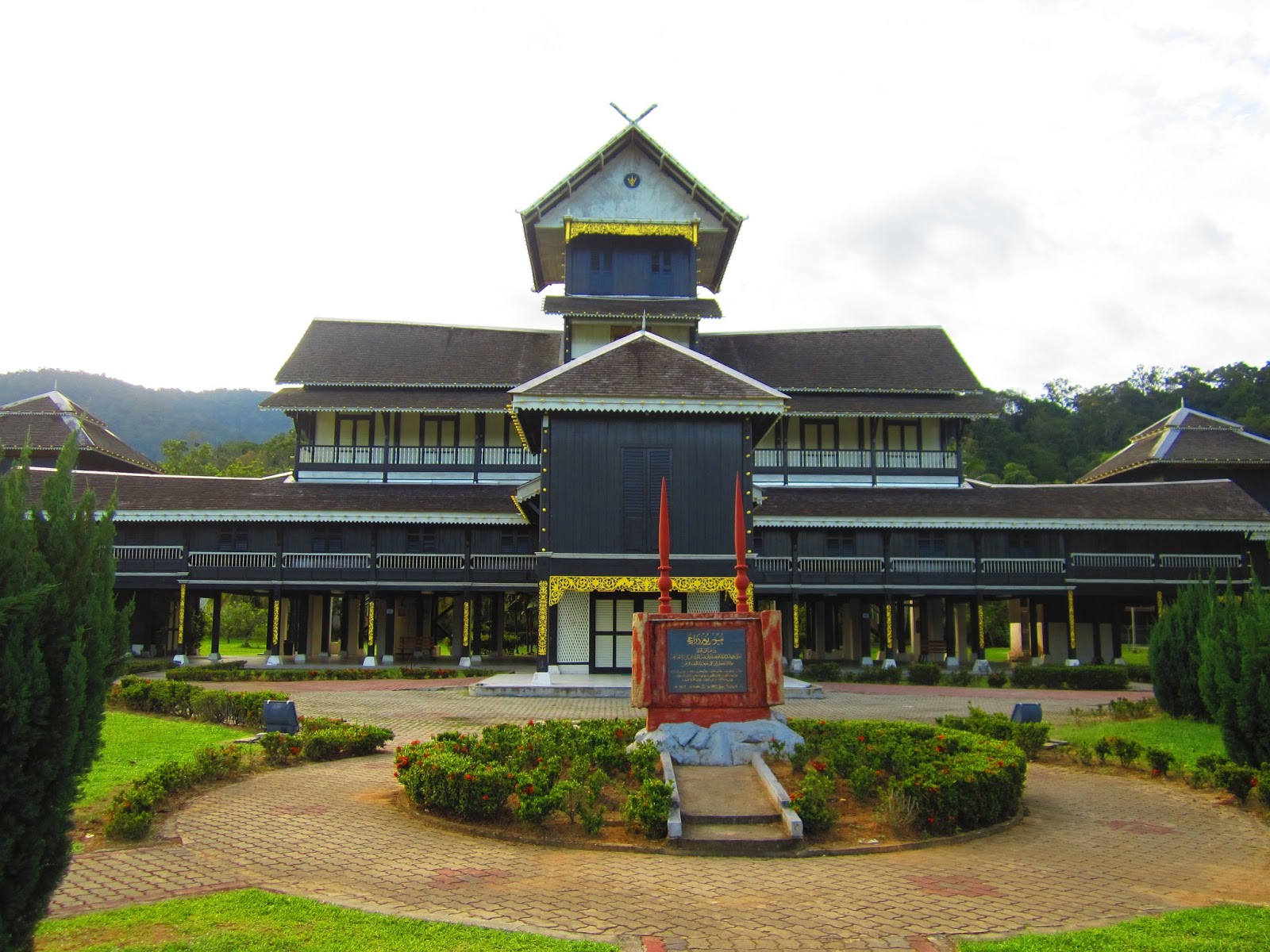 A trip to Malacca would not be complete without a visit to the St. Paul’s Hill. The hill comes with the history between the Portuguese and the Dutch. The Portuguese built the hill extensively starting 1511 and also built the A Famosa fortress to protect the hill and Malacca City from the attacks of the Dutch. Once you reach the top of the hill, you will see that the ruins of the place have been taken over by majestic trees that conquer most of the yard. The view from the top is definitely splendid and it is worth a visit. Dataran Merdeka is located in Kuala Lumpur and is situated in front of the Sultan Abdul Samad’s building. The place is one of the most important historical landmarks in the history of Malaysia as it is the place that marked the independence of Malaysia from colonial rule on 31 August 1957.

Looking for a hassle-free accommodations in Malaysia?

Check out Letsgoholiday.my for more unique homestay, hotels & resorts in Malaysia for your vacation! 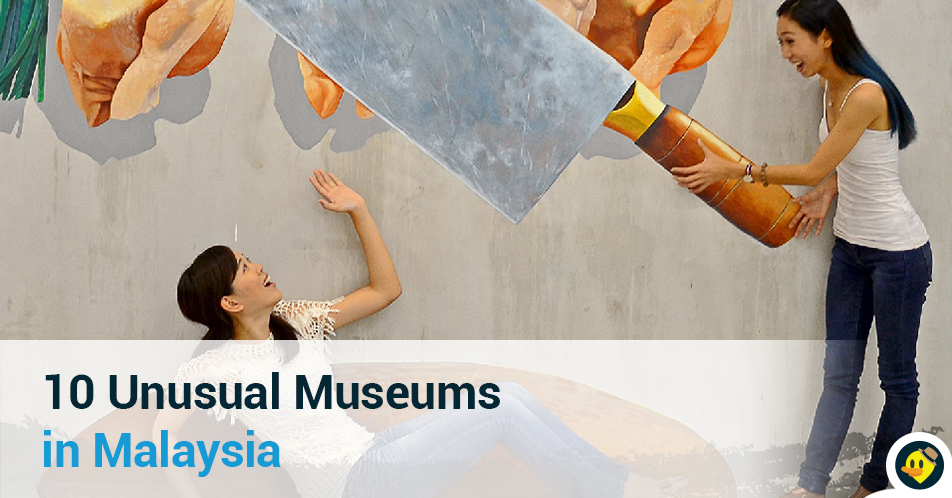 Most Colourful Places in Malaysia... Looking for a hassle-free accommodations in Malaysia? Check out for more unique homestay, hotels & resorts in Malaysia for your vacation!