Diwali, the festival of lights, celebrates the victory of good over evil, light over darkness, and knowledge over ignorance. The biggest celebration in India as well as in other parts of the world, Deepavali literally means rows of lamps. That is why during this festival, we get to see homes and cities being lit with rows of lights.

Deepavali has many legends associated to it. Here we give you six reasons why Hindus celebrate Diwali: It is believed that Lord Vishnu (the prime God of Hindus), emerged in the form of Rama, the prince of Ayodhya. When he was exiled for 14 years into the forest, his beloved wife was kidnapped by the evil King Ravan. Rama then killed Ravan in an epic war and returned to Ayodhya after 14 years. On his return, the people of Ayodhya lit up diyas made of ghee to symbolise their happiness.

2)      The Emergence of Goddess Lakshmi Diwali is also celebrated to as on this very day, the Goddess of wealth and prosperity, Lakshmi, was incarnated from ksheersaagar (a sea of milk). It is a common belief by the Hindus that on this day, Goddess Lakshmi will come visit their houses and decorate them. Legend has that demon Narkasur was a mighty and potent demon who could only be killed by a woman. After creating much troubles in heaven and earth as well as snatching away Mother Goddess Aditi’s (a relative to Satyabhama – the wife of Lord Krishna) earrings, Gods pleaded Satyabhama to kill Narkasur. Satyabhama won the battle and from that day onwards, people light up diyas as a symbol of the winning over evil. Farmers cut their harvest in October-November. In some areas, Diwali is a way to thank God for the rich harvest they obtain. They light up diyas and celebrate to enjoy happiness. Legend has it that people once believed that their good crop productivity was bestowed by God Indra. Later, Lord Krishna made people believed that the prosperity that they had was due to the fertile soil nearby mountain Govardhan. Indra was furious and sent thunder and rain to the villagers. Krishna saved the villagers by lifting the top of the mountain with his finger. Pandavas are five brothers named Yudhisthir, Bheem, Arjun, Nakul and Sahdev, the sons of Pandu, Kunti and Madri, also the princes of Hastinapur dynasty. They lost everything on bet in a game of dice played with their cousin and were exiled for 13 years. When they returned to Hastinapur, people welcomed them by lighting up lamps along the streets. #5 Ways to Enjoy Your Deepavali Celebration... Where To Go During Deepavali in Malaysia... 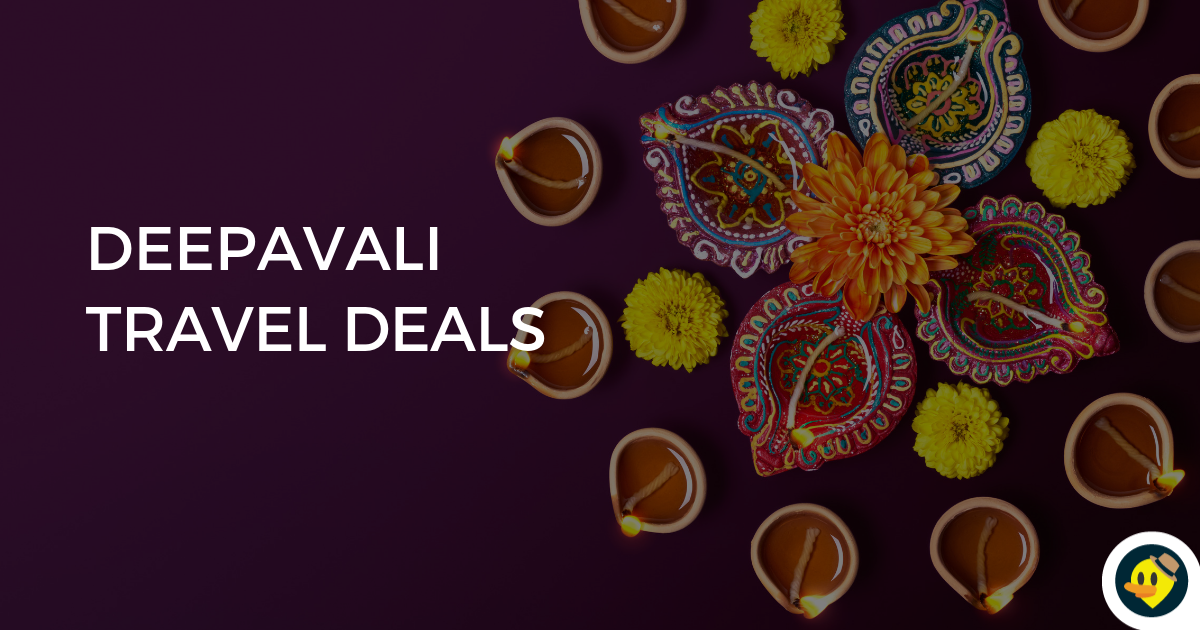 Enjoy discount up to 50% this coming Diwali Holiday. Claim using