Who have not heard of Waze in this century? I believe you yourself is one of the users, or perhaps your brother, sister or even your neighbour are Waze users. In this decade, more and more Malaysian are using Waze when they are driving on road. This is not that surprising as we are one of the countries where citizens spend more time stuck at traffic than having lunch. The Star has reported that our country has the highest number of Waze users in Asia and we even made it up to top 5 among the countries globally. Just so you know, Waze has an active community of map editors who are constantly updating the map route whenever there’s any changes happened in their neighbourhood. So, you don’t have to worry about ending up at some dead road or mislead to wrong destination.Also, you could connect to your friends on Facebook and keep track of each other’s arrival time for a meet up. This is rather convenient since you’ll know if your friends are telling the truth when they said they’re on their way to the meet up place but actually still laze around at home.

Besides, Waze gives more detailed information than Google Map such as traffic crashes, notify on police presence, location of speed trap by crowd-sourcing and nearby spot to grab a coffee or burger. Not to forget, the adorable icon of users on the map is an extra point. The icon would change based on the level of your interaction with the application.

If you have not tried using Waze, you may want to consider having one installed on your phone no matter you’re a frequent road-user or not. It would come in handy sooner or later. I mean what is there not to like about this free navigation application given those helpful functions that you can’t ask for more. 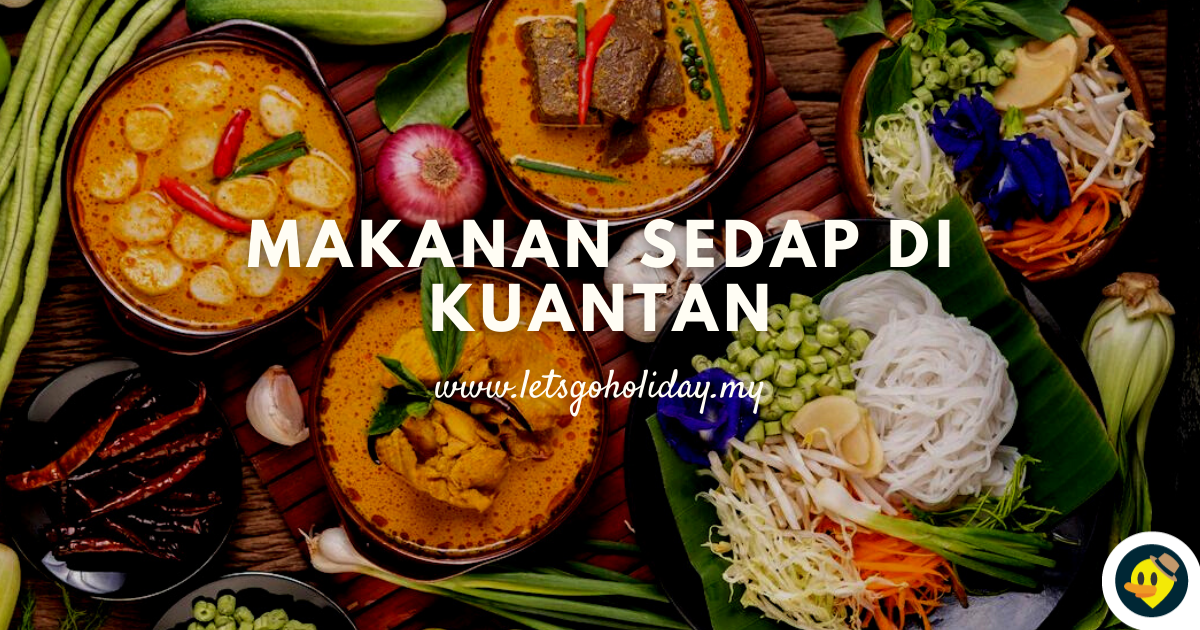